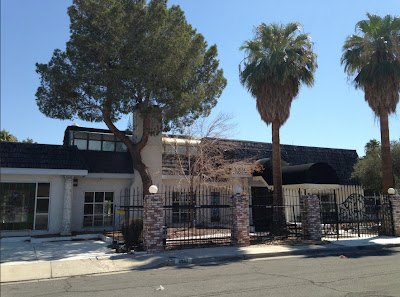 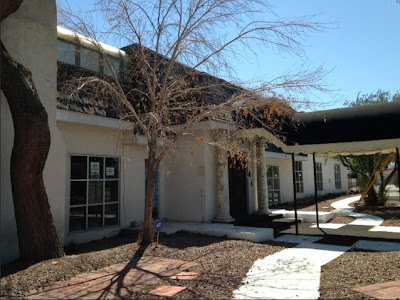 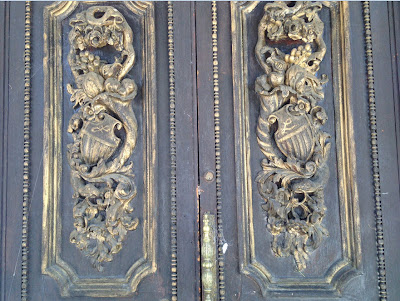 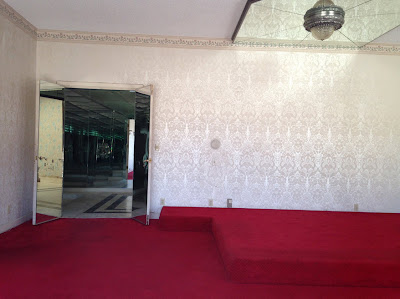 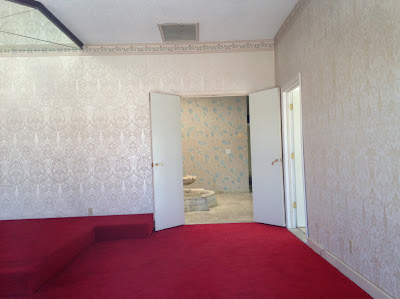 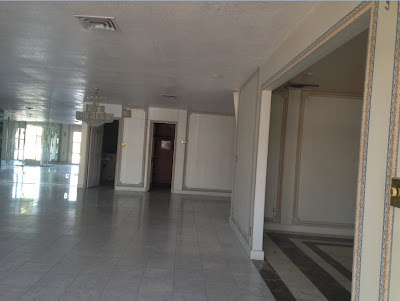 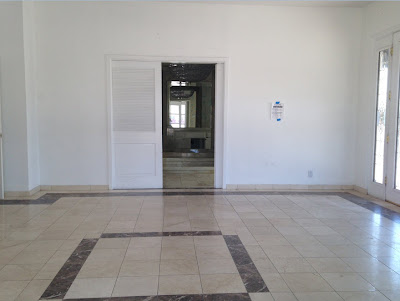 Did you see Beyond the Candelabra?  What did you think?

Loved the movie! 3D characters, quite a peek into these lives. The times: sex, drugs, tickling the ivories.

I have not seen the movie but, I loved the book! The whole damn story is pretty sad if you ask me. Did the movie show his dislike of his mother? I do want to see the movie and see how it compares to the book!

No, he (Liberace) seemed to really like his mother in the movie. The movie was really well done, but... just so sad. And the whole plastic surgery thing was downright creepy.

Nothing in the film should've come as any surprise to anyone alive at the time. Liberace was a hell of an entertainer, but spoiled rotten as a lot of celebrities are who surround themselves with "yes" people.

BTW - little-known fact about him: He owned another home right across the street from the Tivoli Gardens restaurant (which he owned) so he wouldn't have to use the public men's room.

Great post, though, Linda! And loved the sneak pictures!! I've always wondered about the inside of that place.

That's hysterical! I might have to buy a house across the street from my work. This executive suite has unisex bathrooms and some of the boys leave the toilet seats up!

I'm like Mike -- I'd rather see his house than the movie.