I understand that tomorrow's the Super Bowl, right?  Not being a football fan (too much racket for me), I don't pay much attention.  In fact, when it comes to the Super Bowl, I feel like a Jewish person on  Christmas Eve--all that hub-bub that simply doesn't apply to me and it's a good time to go to the movies.

At any rate, I thought I'd pull out an updated version of this perennial favorite that, like Courtney's take on Martin Luther King Day, just doesn't get old.  Hope those of you who celebrate have lots of fun, and I don't care how much you drink and eat at your Super Bowl parties, just NO DOUBLE DIPPING!

Super Bowl Sunday... We'll Have a Gay Old Time
Anyone who knows me also knows I am a BIG proponent of gay rights. I have a beloved and quirky lesbian aunt and half my girlfriends have real-life girlfriends. Don’t forget my long-standing celebrity girl-crush on Beverly d’Angelo—how many times have I said I’d make the perfect (lipstick) lesbian?

I’m the first to admit I’m one of those super-annoying girly girls. I wouldn’t be caught dead without nail polish, and my toes are always painted a pretty shade of pink, even if no one sees them all winter. I put on lipstick just to get the mail. I mean, I wearing a freakin’ tiara! 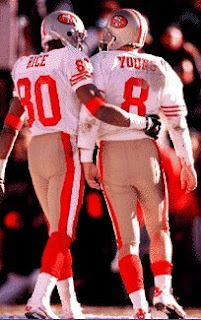 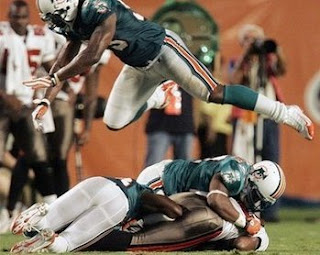 Don’t get me going on all the hugging and ass patting that goes on in the end zone.  My Beautiful Ivory Girl co-worker says that if they weren't wearing helmets, they'd be running their fingers through each others' hair. So true! 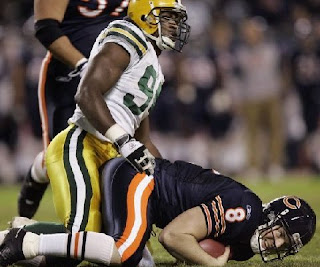 No doubt the Oilers (eew!) left town and changed their name to the Titans for fear of being outed. Even the Cowboys and the Chiefs… tell me that doesn’t sound a little "Village People" to you.

Then basketball must be even gayer, Linda. All those sweaty guys in short shorts and tank tops rubbing up against each other!

Ha! This is awesome Linda! I, too, could not care less about football--it seems to take them forever to score points and the points system.... why do they get 7 points for a touchdown? How does all of that work... ? Aww who cares! And I won't even go into the issue with the commercials... really? There aren't more inventive and interesting things for us to be entertained by then a company spending millions of dollars for a 30 second pitch to sell us their stupid product? Ok... I guess I did go into the commercials but that's all I have to say.

This was also the first I read (or heard) about Courtney and her thoughts on MLK day and I laughed so hard I almost cried. Thanks for sharing both of these pieces again! Enjoy the empty theaters tomorrow night!!

And how about bowling? The balls are bigger.

I LOVE, LOVE, LOVE football (and the fact the my Green Bay Packers will be bringing the Lombardi trophy HOME) but I have to agree that the sport does seem pretty gay!! These guys are all over each other!! :-) Although, if I was getting paid that kind of money, I might just do the same types of things!!